Added to wishlistRemoved from wishlist 0
$85.77 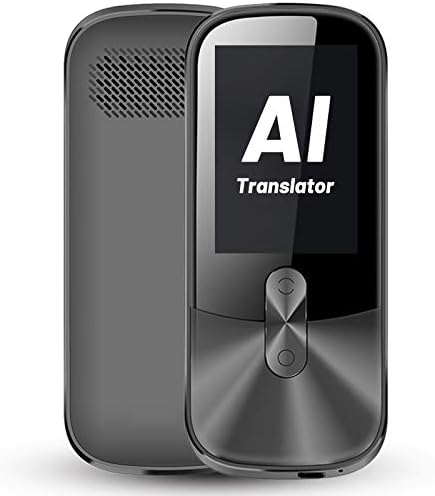 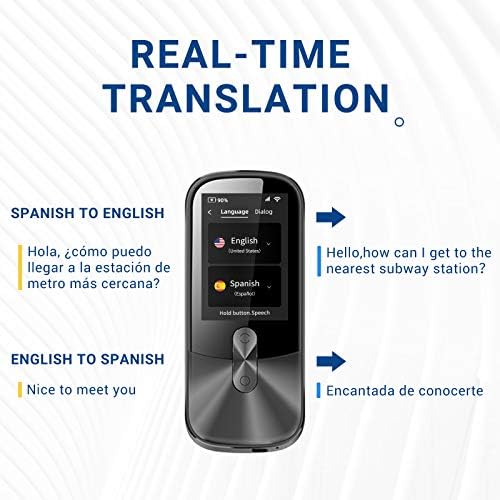 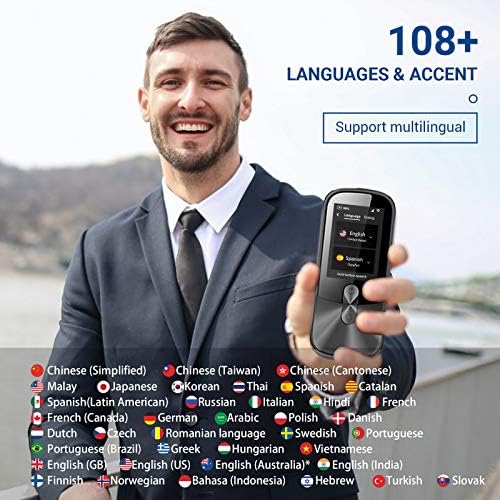 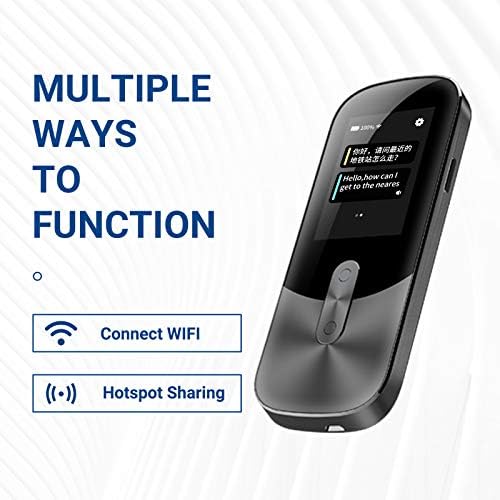 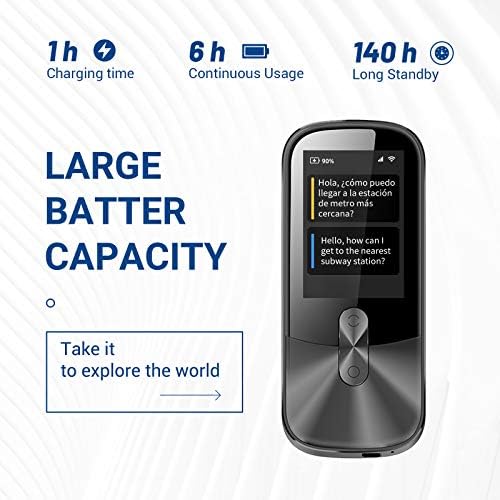 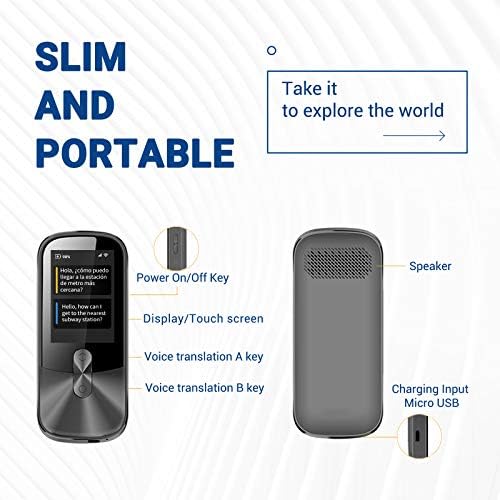 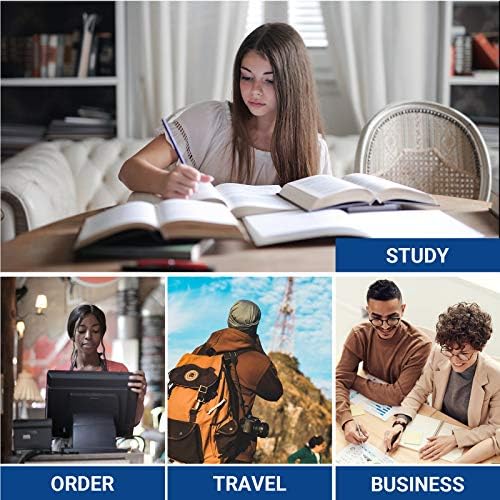 With this palm-sized AI speech translator, you can communicate to the world without any language barriers

[Powerful Translation System]: One of the most advanced translator device in the market with QUAD Cord 1.3GHz and response time less than 0.5 seconds (faster than a human interpreter); Ultra-high translating accuracy for complicated sentences with accuracy rate up to 97%. High-definition color 2.4 inch touchscreen provides easy readability for voice to text. Recording function that can help you record important meeting minutes.
[Support 108 Languages]: The translation system of A202 AI translator is based on the combination of four powerful search engines, such as Google, Microsoft, Baidu, and Nuance, It supports 108 different languages including English, Spanish, Japanese, Chinese, Korean, Thai, German, Vietnamese, Polish, Arabic, Turkish, French, Russian, Italian, Filipino, Greek, Hindi, Portuguese. It even understands jargon, slang terms.
[Intelligent Noise Reduction]: The instant language translator has a built-in independent noise reduction recognition intelligent system and multi-Mic with high fidelity noise reduction processing, so the speaker sounds loud & clear even in a noisy environment. Real-time translation is capable for this handheld translation device even at 10 feet social distance.
[Wi-Fi or Hotspot Connectivity]: You can use Wi-Fi or Hotspot to connect the translator device. This functionality means that once connected you can immediately begin real-time translation.
[Portable Translators with Long Battery Life & Fast Charge]: The 1500mAh high quality battery is sufficient to run 6 hours translation continuously, or 140 hours when standby. It only takes 1 hour to be fully charged. The translation device is compact and easily slips into your pocket without being bulky so you can take it wherever you want to go. The voice translator can be used in travelling, shopping, business meeting, entertainment, friends-making, learning foreign languages etc.