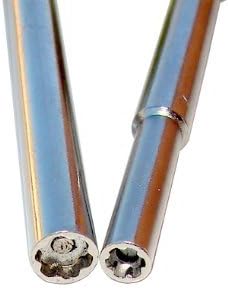 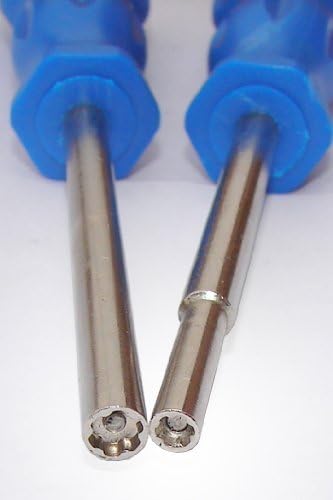 Silverhill Tools – Fixing Your Future with the ATKNND Screwdriver Set

Fix the things that make you happy 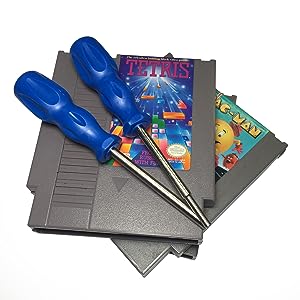 Sometimes we like to think that our products help bring some joy back into the world. Who hasn’t felt a sense of accomplishment in fixing something that they cared about?

This is particularly true of vintage video game systems. We hear stories all the time about how people really enjoyed a game, but now they can’t play it or they can’t save their game. With the ATKNND, there is no reason to “stop the party”!

Fix the things that are essential 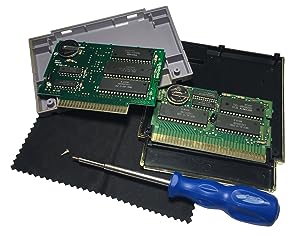 Some game cartridges get dirty, and others may need a new battery installed so that you can save your game. The ATKNND makes it possible to get in there and get the job done.

Silverhill Tools: The Inside Story!

Quality Tools Silverhill Tools takes quality very seriously. Many of our tool kits are assembled in the USA. Assembling products in USA is our way of ensuring high quality.

In addition, Silverhill Tools owns many of the molds and equipment used to machine our tools. When products are manufactured a representative of Silverhill Tools inspects and approves the production run before it is released. 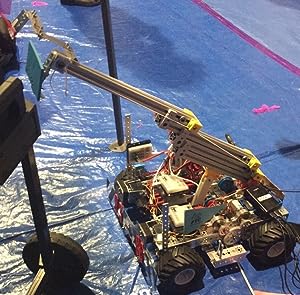 Meeting Space Volunteer Coaches Fabrication Shop Engineering, 3D Design, and 3D Printing classes for kids as young as 10 years old When you buy a Silverhill Tools product, you are “fixing the future” too: for these bright, intelligent young minds!

Fun Fact: The nut drivers in the ATKNND are designed to fit one of the most uncommon Nintendo consoles: the Virtual Boy, which was introduced in 1995. The Virtual Boy requires the longest screwdriver of all the Nintendo products. Not only is the screw in a deeply recessed cavity, but also the housing blocks the screwdriver handle! So, the ATKNND is crazy long, but you also know it will work for you no matter what console you are trying to fix.